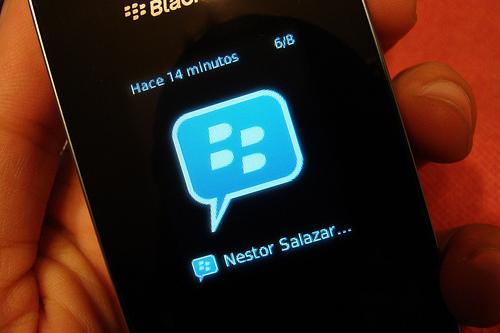 Look who’s next after UAE banning the BlackBerry services? Its Saudi Arabia. This is the second appeal raised from Saudi Arabia for the same issue in a year. Saudi government wanted RIM to give access to monitor the data sent and received from BlackBerry Messenger service within Saudi Telecoms, but RIM didn’t approve.

Sources from two operators in the kingdom said the Communications and Information Technology Commission (CITC) sent a memo notifying them of the order without explaining the move.

The sources said the interior ministry held a meeting last year with CITC and representatives of the three mobile telecommunciation firms operating in the kingdom to discuss ways of monitoring communication on Blackberry handsets. 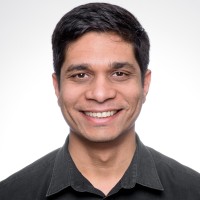 About the Author Shahzoor Ali

You can now create a custom BBM PIN for free! 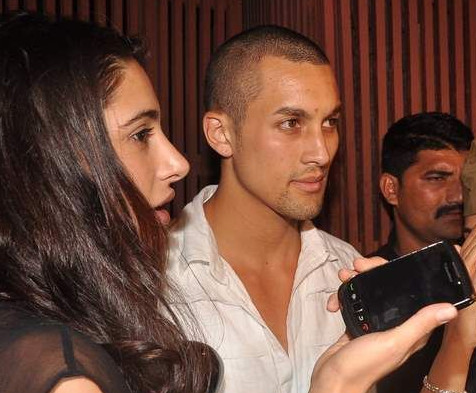