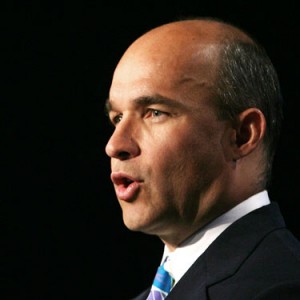 Co-Chief Executive Officer at RIM, Jim Balsillie, defends company’s first tablet PC against critics. Over past 24 hrs, many web bloggers had their hands-on views with the BlackBerry PlayBook & unfortunately have came up with cons more than pros.

“I don’t think that’s fair,” said Balsillie, 50, in a television interview with Bloomberg News yesterday. “A lot of the people that want this want a secure and free extension of their BlackBerry”. “I like our chances for a lot of share,” he said. “We’re very excited about where we are.”

BBin team members already had a preview last night and were very impressed. Stay with us for upcoming exclusive coverage of BlackBerry PlayBook.