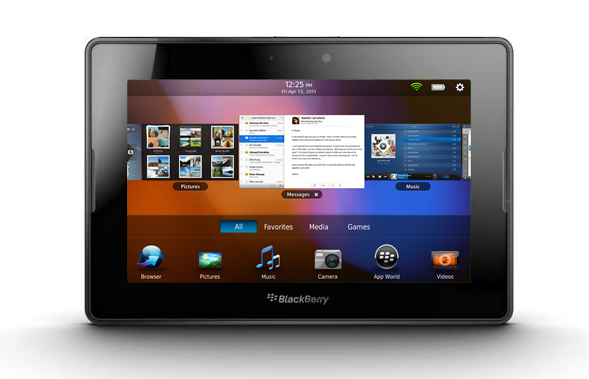 We love the name, we love BlackBerry even more now, for more visit the official page – blackberry.com/playbook

Top-notch Features we Indians will love

Firstly, Its a BlackBerry! And with uncompromising web experience it will blow minds of those flash loving gamers or Facebook-ers on the go. BlackBerry PlayBook is an Ultra portable & weighs less than a pound i.e 400g. Several demo videos on air shows how it perfectly fits in a pocket unlike other 10″ tablets which needs a carrying bag. Tethering your cellular data via bluetooth to BlackBerry PlayBook is a massive feature to all we consumers. User doesn’t have to own a BlackBerry phone to do that.

My question is Why to own another SIM? BlackBerry PlayBook does its job with one 😉

A tablet is a device which stands between mobile phones & laptops. It’s a revolution that will decrease laptop sales as its more easy-carrying and performs(almost) everything you need on the go & BlackBerry PlayBook will sync your very own mobile SIM data & manages its performance.

As we leaked Airtel 3G plans earlier, It’s now been launched & will be done soon by Vodafone as well with same pricing(we assume). Costumers running on BlackBerry Plan Rs. 599/- won’t be able to tether with BlackBerry PlayBook; They must upgrade to Rs. 675/- plan which enables tethering of internet & creates a hotspot to other devices.You can check out more on Airtel 3G plans here. 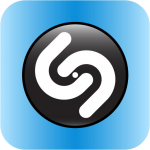