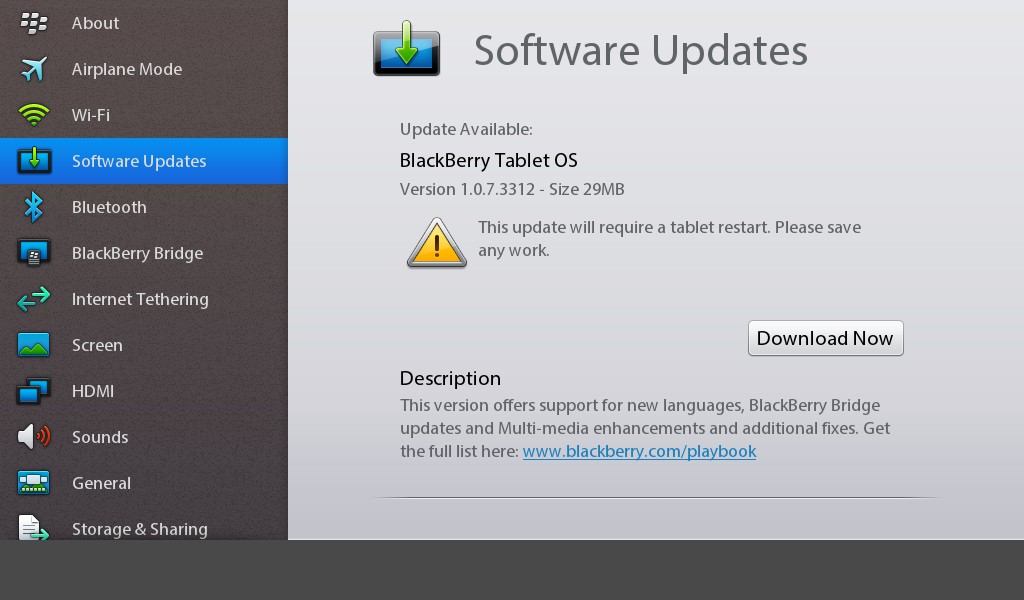 BlackBerry PlayBook gets an update of just 29MB which fixes some known issues on Adobe Flash Player. Although the BIG 2.0 Update is on its way later this month(expected), the unexpected bump shouldn’t create any chaos 😛 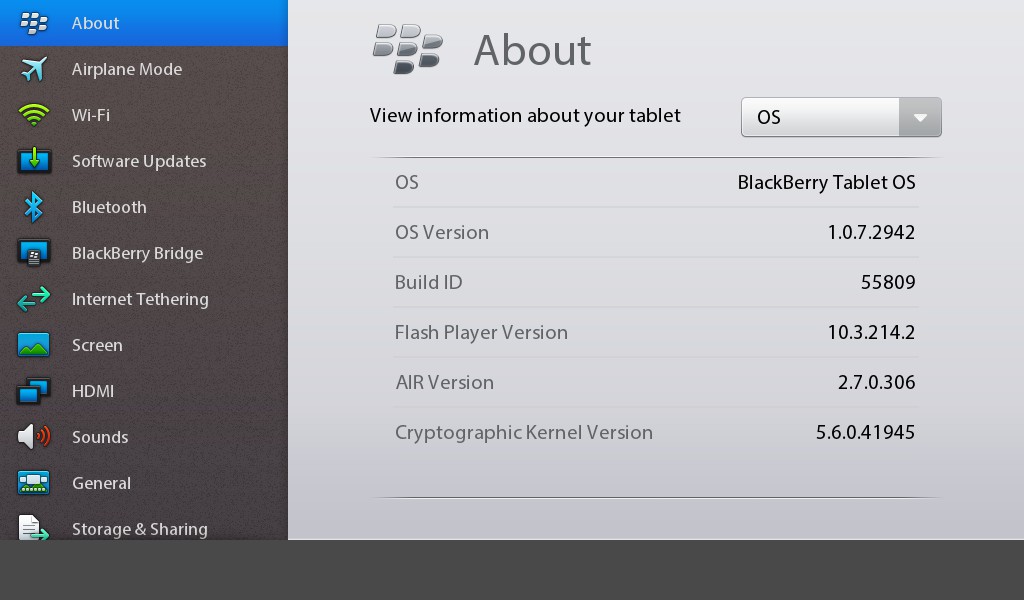 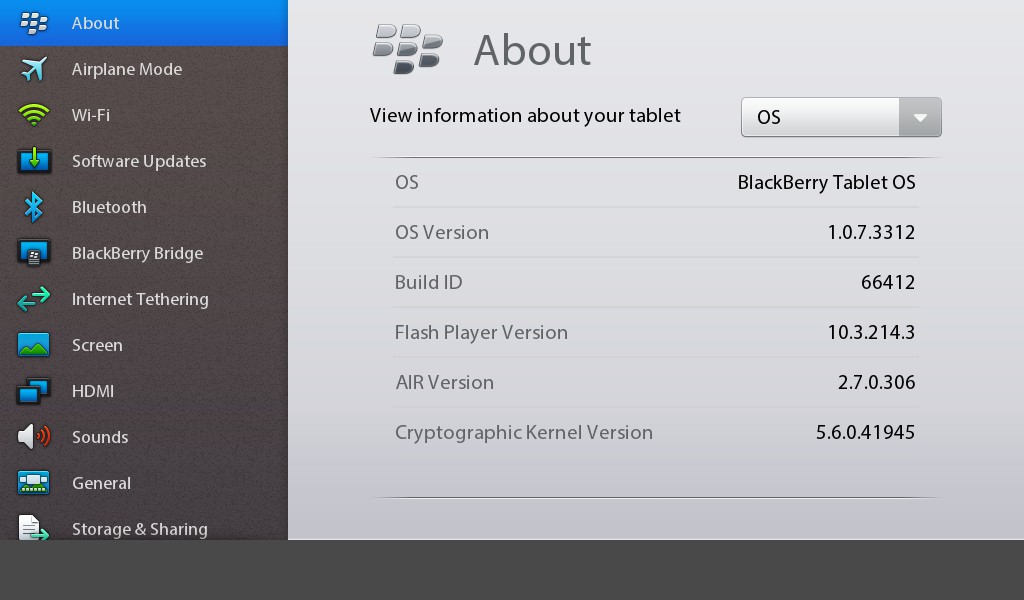 A new version of the BlackBerry® Tablet OS is now available to all BlackBerry® PlayBook™ tablet users. BlackBerry Tablet OS v1.07.3312 contains an updated version of Adobe® Flash® Player. This free update can be downloaded over-the-air from your BlackBerry PlayBook tablet.

On September 21st, Adobe issued an update for Adobe Flash Player, as noted in Adobe Security Bulletins APSB-11-26, which addresses issues that can potentially affect any PC, tablet, or other device with an operating system that supports Adobe Flash.

How to update your BlackBerry PlayBook tablet

For users who are already running BlackBerry PlayBook v1.0.7.2942 or higher, the update to this new version (v1.07.3312) will include only the Adobe Flash update and is expected to take only a few minutes to install.