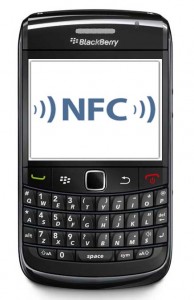 RIM India Official states to release NFC(Near Field Communication) technology in the country as soon as this month. With having bunch of NFC enabled devices in list, BlackBerry usage can be found more interactive in Indian industries than before. “We are looking at launching the NFC application here by November-end, which will benefit the domestic healthcare industry immensely. Through NFC, pharma companies will be able to get data from consumers instantly“, said Annie Mathew, RIM India Head of Alliance and Developer Relations. RIM also released developer tools for engaging NFC technology into ones app & India being a rising dev zone for the company, the arrival can change country’s era of living.