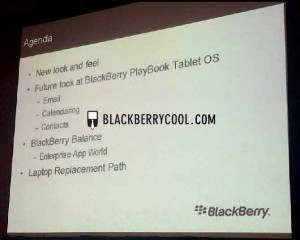 BlackBerry PlayBook has been phenomenal tablet to its owners. Some lacking features like native E-mail client & calendars didn’t grabbed few but recent sale on device showed its future-proof mark in tablet world. We tried grabbing piles of PlayBook from the northern countries but unluckily left with none. All stores were Sold Out with no sign of disappointing customer returns. 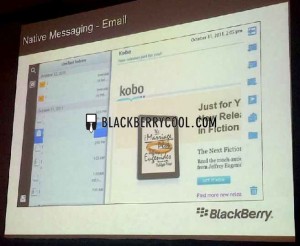 BlackBerry Tablet OS 2.0 brings the joy of native E-mail client that works awesomely as experienced by the source. Supposedly, the feel of usage is very similar to smartphones & sporting a large screen makes it an amazing feel overall. Email client seems to work flawlessly & will bring joy to every owner out there. 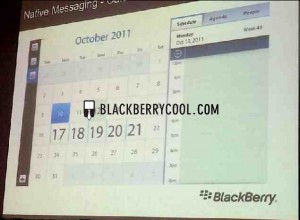 Calendar is one of native apps added along. With plenty of features & visualization, the experience on PlayBook is by far the best to achieve on any BlackBerry. 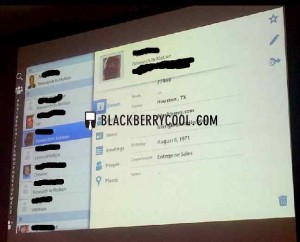 Gist, a solid universal address book manager which RIM acquired last year has been introduced to PlayBook’s contacts native app. Gist makes it very simple to collect all information at one place.

BlackBerry PlayBook 2.0 is expected(unofficially) to release on February 17th next year. More Pictures can be viewed visiting on source page linked below