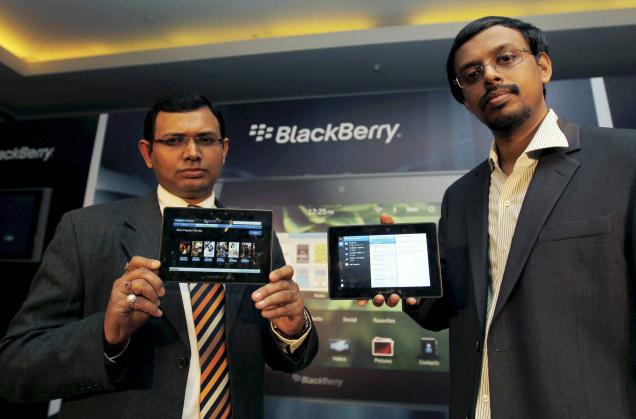 Kodak & RIM may be headed for settlement

According to reports, RIM and Kodak will apparently come to a settlement agreement over this long battle over digital imaging patents. U.S. Bankruptcy Court Judge Allan Gropper is scheduled on March 8 to consider a motion by RIM to lift an automatic stay that would delay a patent infringement lawsuit between RIM and Kodak from going to trial next month. One interesting note, with Kodak filing for Chapter 11 bankruptcy protection in January, makes it an automatic stay on any judicial proceedings against it. One of RIM’s defense is that resolving the case would assist the bidding for the Kodak patents, which are part of a portfolio of some 1,100 digital photography patents Kodak has been trying to acquire for a while now.

The Power of BlackBerrys with Bridge 2.0

Breakfast with BBin – Healthy to read with your family or alone having breakfast. We help you start your day with a little touch of some interesting BlackBerry tips & news from around the world. There are many news articles we don’t publish on our site but from now those news will entertain you at breakfast table. Try to post Breakfast with BBin everyday between 7am – 9am Hindustan Standard Time.